Going Viral: Learn From the “Freakshake”

In July, a café in Canberra, Australia woke up to worldwide buzz over their unique take on the traditional milkshake. The “Freakshake” was designed specifically to be “so ridiculous and over-the-top that people just had to take a photo of it before they ate it.” And people did not disappoint. Customers took and shared pictures of the gooey goodness, and soon, the Freakshake was a global phenomenon. 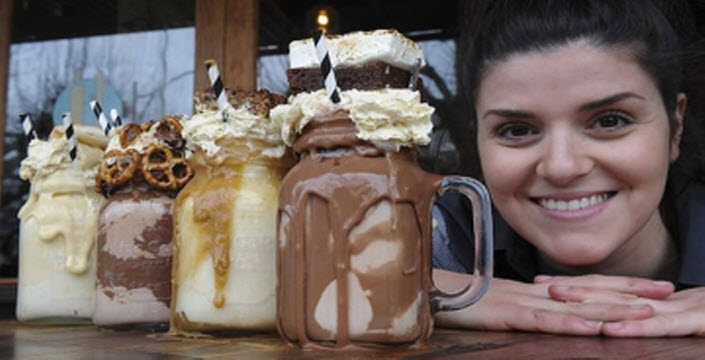 The dazzling dessert is the creation of Pâtissez, a family-owned café in Canberra, Australia. Co-owner, Anna Petridis’ ridiculous, over-the-top creation attracted people in droves. Mashable reported that the café’s milkshake was “blowing up on social media.” 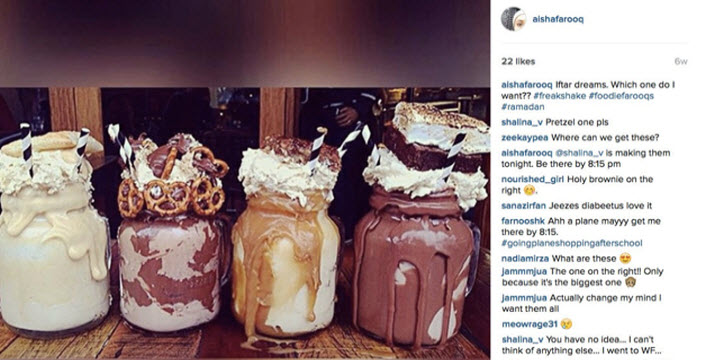 With more than 126,000 Google searches for “Freakshake” and the café’s Instagram and Facebook numbers skyrocketing, the café has become a Canberra hot spot. Copycat versions have popped up in the UK and Singapore, causing Petridis to trademark the term “Freakshake.” The viral buzz garnered global publicity and ignited a new food trend.

What color is the dress?

A good picture can be the key to grabbing a moment of your audience’s attention. Although we marketers like to think that it’s our ability to string the perfect words together that makes an effective marketing campaign, it’s often simply a picture that brings eyes to our content. Research shows that Tweets with images receive 313% more engagement.

A perfect example of this happened earlier this year when a picture of a dress took the Internet by storm. Even President Obama weighed in. 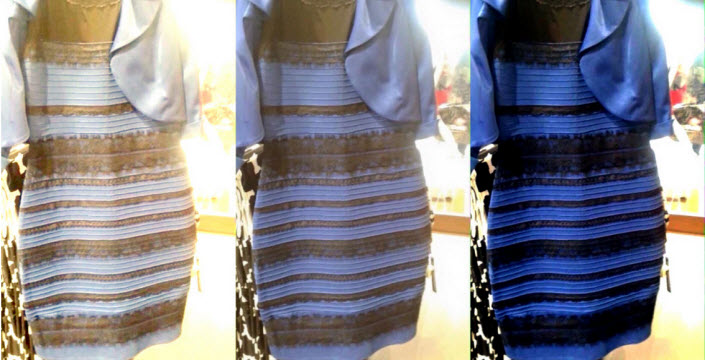 “DressGate,” as it became known, created a social media controversy. Is it black and blue or white and gold? (It’s black and blue). The question that launched a worldwide debate generated a massive amount of attention for the maker of the dress, British retailer Roman Originals. Getting in on the fun, Roman Originals announced that it was creating a special white and gold version for a charity auction.

Don’t have a meltdown

One of our all-time favorites is Cisco’s Unified Communications campaign. Released as a video that appeared to be security footage from a hotel lobby, a businessman has an emotional meltdown when he fails to get in touch with a colleague and all of his communication tools fail one-by-one. The video made no mention of Cisco and left the audience wondering if it was real footage or staged. At the end of the video, the corresponding URL led to Cisco’s Unified Communications page where you were greeted by a psychologist who explained a series of fake disorders. The site then presented the Cisco Unified Mobile Communicator, which, of course, solves all of the problems just discussed. 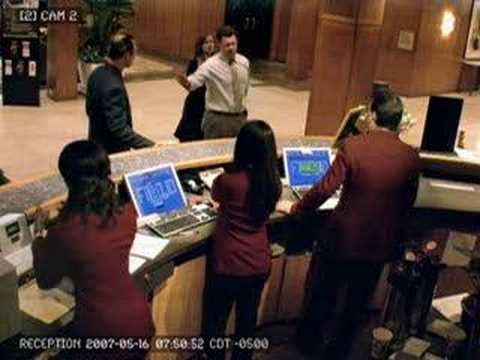 The video is compelling and plays on the frustrations most business savvy executives relate to. It’s a conversation starter that makes you stop, laugh, and wonder. And as we’ve learned, these emotions are exactly what make people share content. Within a month, more than one million people watched the video and eight years later, it is still making the rounds on social media.

Earlier this year HP teamed up with Not Impossible Labs (NIL)  for a feature story about an ALS patient who was given a voice with a custom digital solution by NIL and HP. The story is a tearjerker and embraces the key points to making a successful viral campaign: 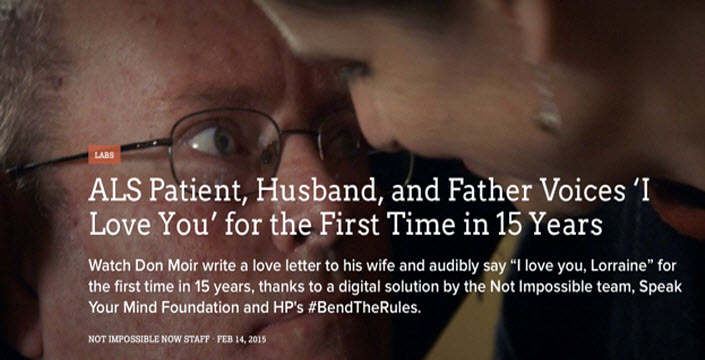 The story strikes an emotional chord by showing how HP and NIL are exploring unconventional solutions to address real-world problems. HP continues to work with Not Impossible Labs and recently produced a story about using 3D printers to create a prosthetic arm for a young boy in Sudan.

Another favorite viral video came from Grasshopper, a virtual phone startup from Needham, Massachusetts, that made a music video spoofing Jay Z’s “Empire State of Mind.” The video references Facebook, YouTube, TechCrunch, and selling ad space and has received more than one million views on YouTube. By name dropping marketing jargon, tapping into the startup mentality, and celebrating the “New Dork,” Grasshopper showed that it knew who its audience was and understood what would resonate with them—catchy, funny, and ironic videos. 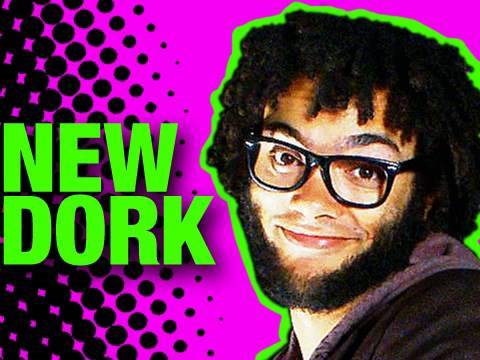 Having your content go viral is a marketer’s dream, yet it’s something very few achieve. Many claim to know the secret formula to viral success, but as we’ve seen, it’s often a combination of great content, good timing, and simple luck.